Strulovici’s lawyers’ practice in Lyons at your service 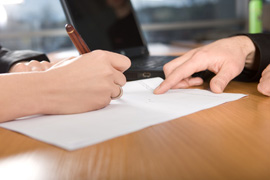 By entrusting your interests to STRULOVICI’s lawyers’ practice, you make sure of a careful listening, of an appropriate legal advice and of clear explanations, in order to better prepare the strategy to adopt for the hearing.

Your requests will be treated with kindness and humanity because we are aware that any procedure in family law is hardship.

During the first consultation, Maître STRULOVICI will inform you of the chances of success of your case, based on similar cases already dealt with, and according to judicial precedents of the Family Court Judges and of the Court of Appeal.

Acts written by our lawyers’ practice will be submitted to your approval.

During the hearing, Maître STRULOVICI will highlight all the necessary elements to defend your interests with conviction and determination.

We make every effort so that you can get a decision that allows you to get the separation or the family life that you want. 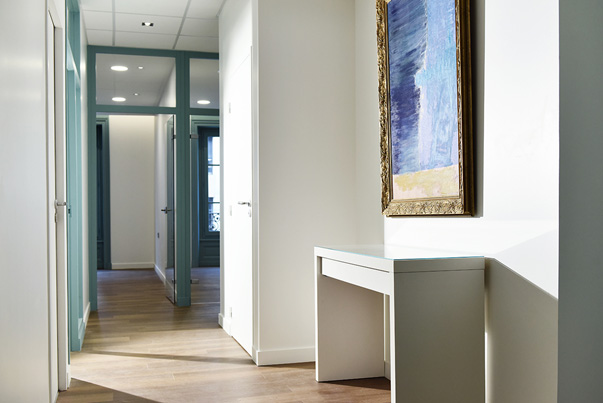 Strulovici’s lawyers’ practice based in Lyons operates throughout France

Maître STRULOVICI is entitled to plead on the whole French territory: